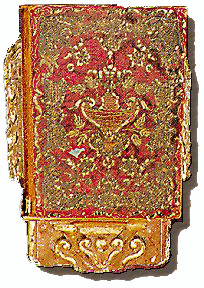 The six manuscripts and fragments of the originals are but a part of the choral library of the Mission. The musical content is primarily plainsong, also called Gregorian chant, which is one-line, homophonic music sung to Latin texts. The beautifully produced manuscripts exemplified the book production practices used by the Roman Catholic Church since the Middle Ages.

Pictured below is a Mission music manuscript of a Gregorian Chant, dating from 1841. 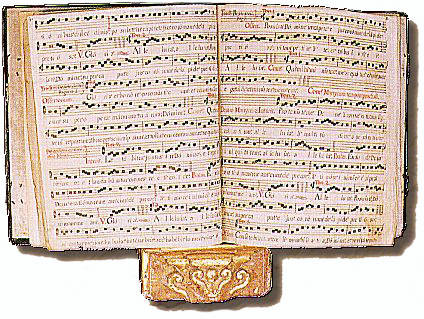